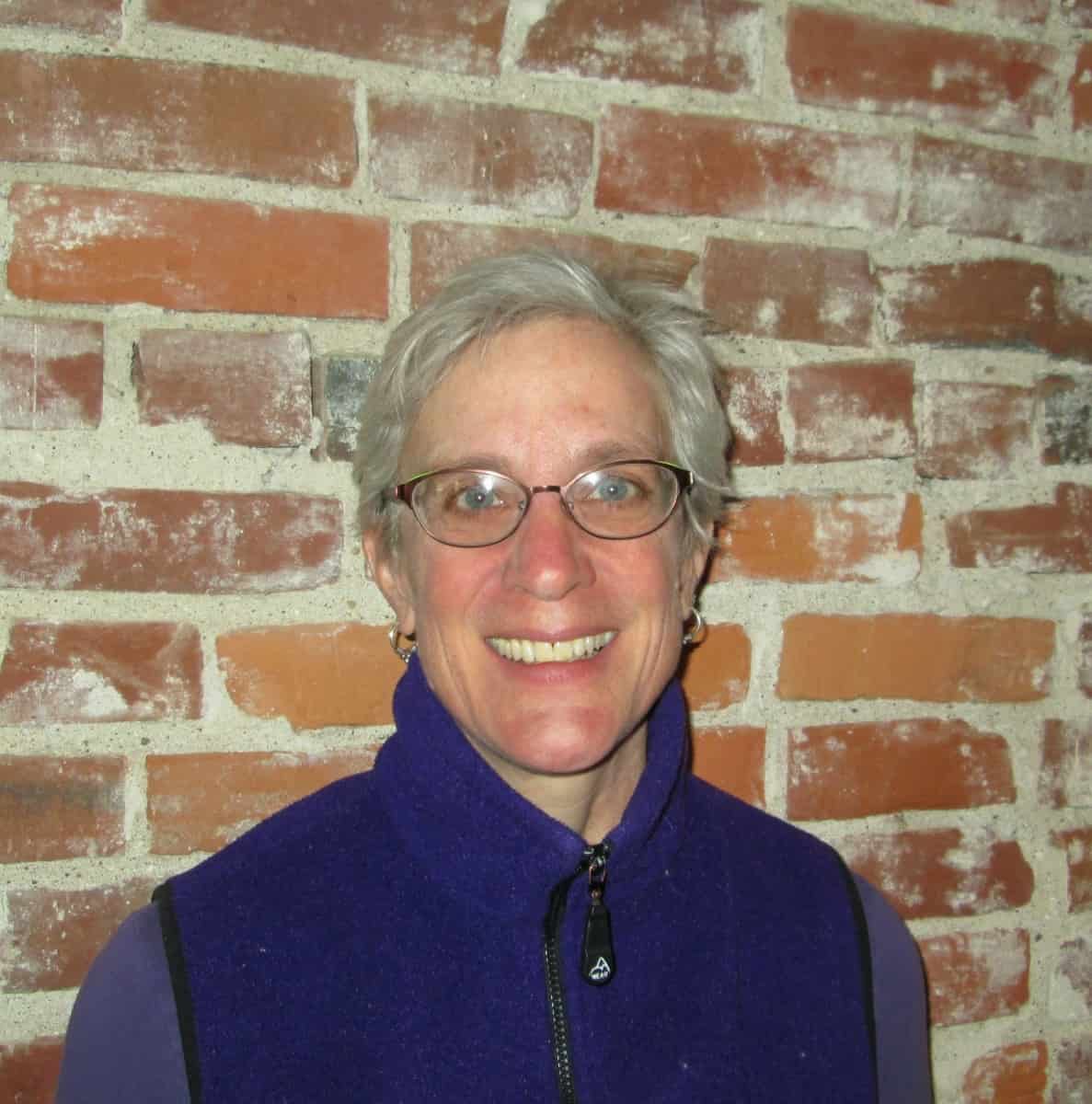 You may know me as a local baker, owner of the Jenny Lind Bakery since 1990. I have been in different locations starting in Stockholm Wisconsin and all the way up the Great River Road (along the Mississsippi River) to Red Wing, Minnesota. My most recent stint (2005-2012) was as manager of Red Wing’s Smokey Row Café and Jenny Lind Bakery.

From 2012-2014 I worked on my cookbook. The first print was out in October of 2014. I’m selling a second edition now and have sold about 1200 books. The cookbook is a collection of tried and true recipes from twenty years of the Jenny Lind Bakery. It contains sweet and savory recipes including The Jenny Lind Brownie, Cardamom Rolls and Chicken Wild Rice Soup. You’ll also find, in and amongst the recipes, my anecdotes, illustrations and cooking tips. The book is 115 pages, spiral bound. 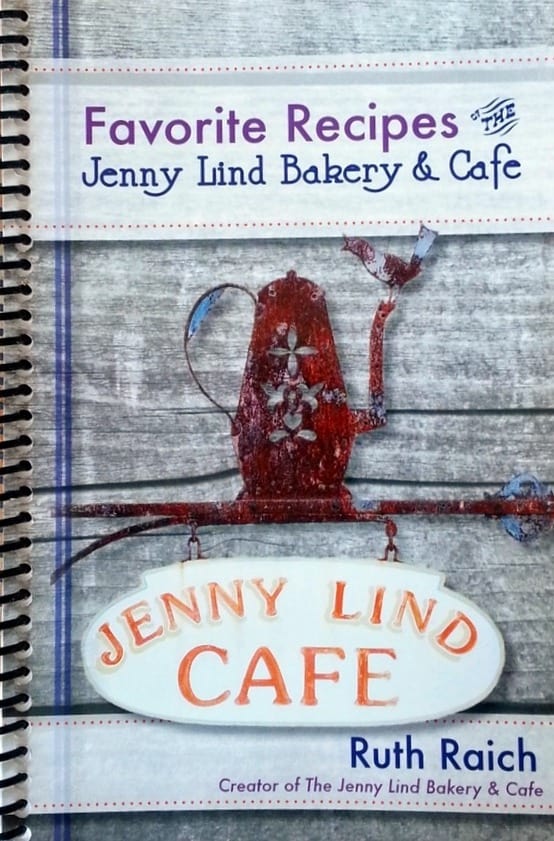 Favorite Recipes of the Jenny Lind Bakery and Cafe by Ruth Raich, Baker

I have transformed my bakery business many times since 1990, and during that time, I’ve also been involved with Sturdiwheat. I’ve been a consultant, production manager, and involved in the research and development of many of the new Sturdiwheat mixes.

In 1998, I created six European Style yeast bread mixes for the Sturdiwheat product line. These are particularly well suited for bread machines: 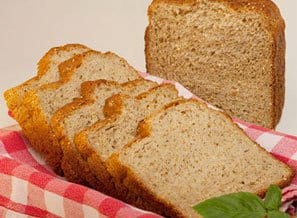 More recently, we introduced these popular and easy-to-bake dessert mixes: 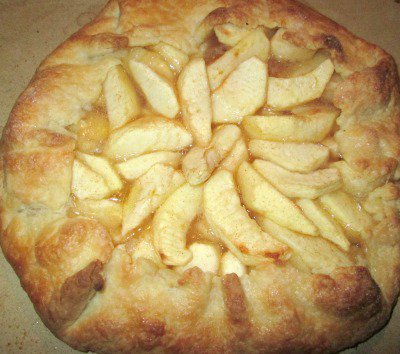 I have developed a wide range of products from fish coating, bread pudding, cookies, Bundt cakes, brownies, shortbread, and crisp topping mix. I also worked with a team to design labels, holiday brochure and packages, did demos, and made Sturdiwheat products to be used for samples. I am proud to have experienced  such a large part of the behind-the-scenes Sturdiwheat business.

Soon, I’ll be offering my Swedish-influenced and popular local baked goods from a new commercial kitchen. They will be available at Simple Abundance and the Farmer’s Market in Red Wing, the 404 Coffee Shop in Pepin, Wisconsin, and other retail stores along the great Mississippi River.

I like the idea of sharing “My Sturdiwheat Story” because of how involved I have been with Sturdiwheat over the years, and also the parallel with my own business. While wearing either hat, I love discovering what customers are looking for and standing behind quality products like Sturdiwheat.

The Sturdiwheat Pancake Mix is probably my favorite product in that that is the one I eat most, especially the buckwheat.

I loved the challenge of coming up with formulas for baking mixes that only took one or two ingredients for you, the customer, to make at home. I like to make products that are healthy and can be used with fresh ingredients, like the galette formula that can be used for savory or sweet eating.

Hope you can find my new bakery products very soon!