Cliff Jacobson, a well-known local canoe camping guide and author of multiple books on paddling, camping and camp cooking, weighs in. He LOVES our handy 6-ounce waterproof pancake mix packages for backcountry cooking. Here is what he says: 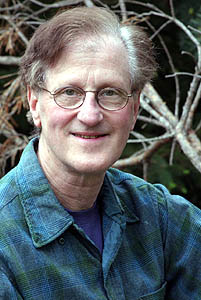 I discovered Sturdiwheat products about 20 years ago, and I’ve been using them and loving them ever since. I’m especially hooked on their pancake mix. Here’s why:

My passion is wilderness canoeing and camping. I like my wilderness wild, challenging, and free of people. Most of my trips have been in northern Canada and Alaska, though I’ve paddled in Scandinavia and Costa Rica, too. Unlike Minnesota’s Boundary Waters, where campsites may only be a hundred yards apart, on wild Canadian rivers, they are often tens of miles apart! In Canada and Alaska, twelve hour canoeing days are not uncommon. You burn a lot of calories on a wilderness canoe trip, so you’d better have good food!

For many years, I outfitted and guided canoe trips in northern Canada for the Science Museum of Minnesota, generally traveling with a crew of ten. The morning rule was “up and gone in two hours”—there’s stuff to do and things to see. Sturdiwheat pancakes were a staple on my trips, and they still are. They are fast to prepare and easy to make. Their smooth, nutty flavor separates them from the crowd. The mix is 1:1 (one part water to one part mix).

Cliff on a remote paddle.

Then, there’s the packaging, which is ideal for use in the wild outdoors. The Mylar packs are the way to go if you’re a paddler or hiker. Each pack serves two. Really, it does serve two! Unlike plastic, Mylar is waterproof and odor-proof—a real plus for wilderness travel. Products packed in Mylar keep almost forever: even if you’re careless with your stuff, rain or a capsize won’t wet the contents. Mylar is tough, too—much tougher than the plastic bags that most campers use.

The Sturdiwheat mix reacts a lot like sourdough when you make it—that is, you add water and let the mix set for a few minutes. Shortly, it bubbles and meringues up. Spoon it on the griddle and it fluffs up fast. On the plate, it’s lighter and fluffier than other pancakes I’ve tried. Yeah, this sounds like an advertisement, but it’s not. I’m telling you, this stuff is really good!

I’ve tried all the different pancake flavors but my favorites are the Original and the Buckwheat. Actually, the Buckwheat, which I think is really super. Funny, because I generally don’t like buckwheat pancakes. But these are different. Wonderfully different. 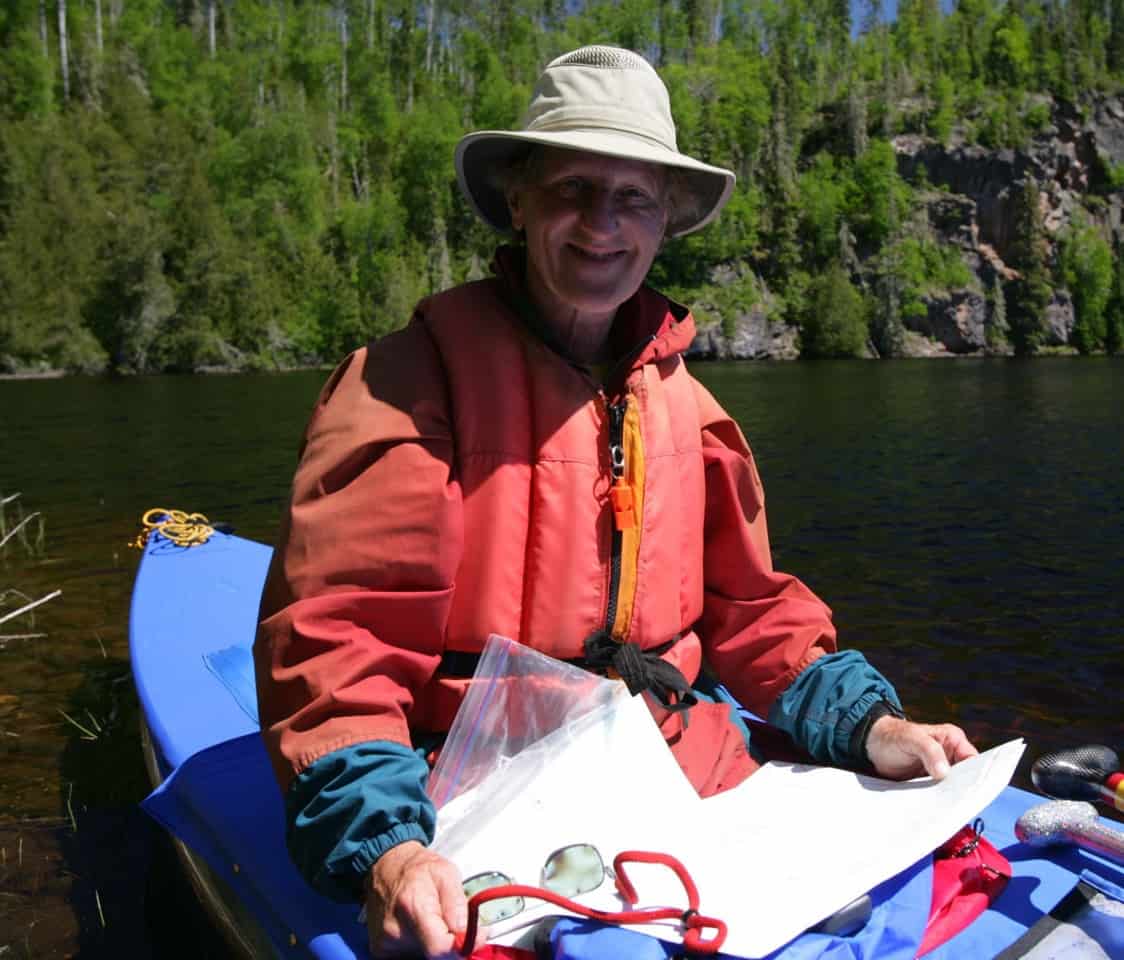 Cliff mapping his next move in the wilderness.

I must also give a nod to Sturdiwheat’s High Protein Cereal. Okay, I admit it; I’m an oatmeal man. But day-after- day-after- day of oatmeal on a long trip makes one weary. Sturdiwheat’s “wheat cereal” is a delicious option. I used to love “Cream-of- Wheat” when I was a kid. This stuff’s better.

Sturdiwheat makes a lot of great products, and over the years I’ve tried most of them. They are all delicious. But it’s the pancakes that I like best.