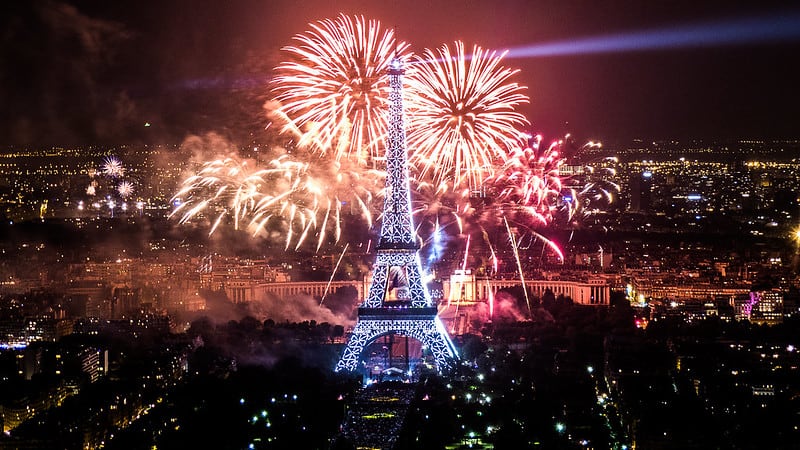 Bastille Day is the name used by just about everyone except the French to describe their National Celebration. Similar in phrase to USA’s 4th of July, France has the 14th of July. It’s a dual holiday that celebrates the anniversary of the storming of the Bastille on 7/14/1789 and also the anniversary of the National Celebration of unity of the French people on 7/14/1790 called Fête de la Fédération.  A show of fireworks is customary and millions gather to see the annual show around the Eiffel Tower. 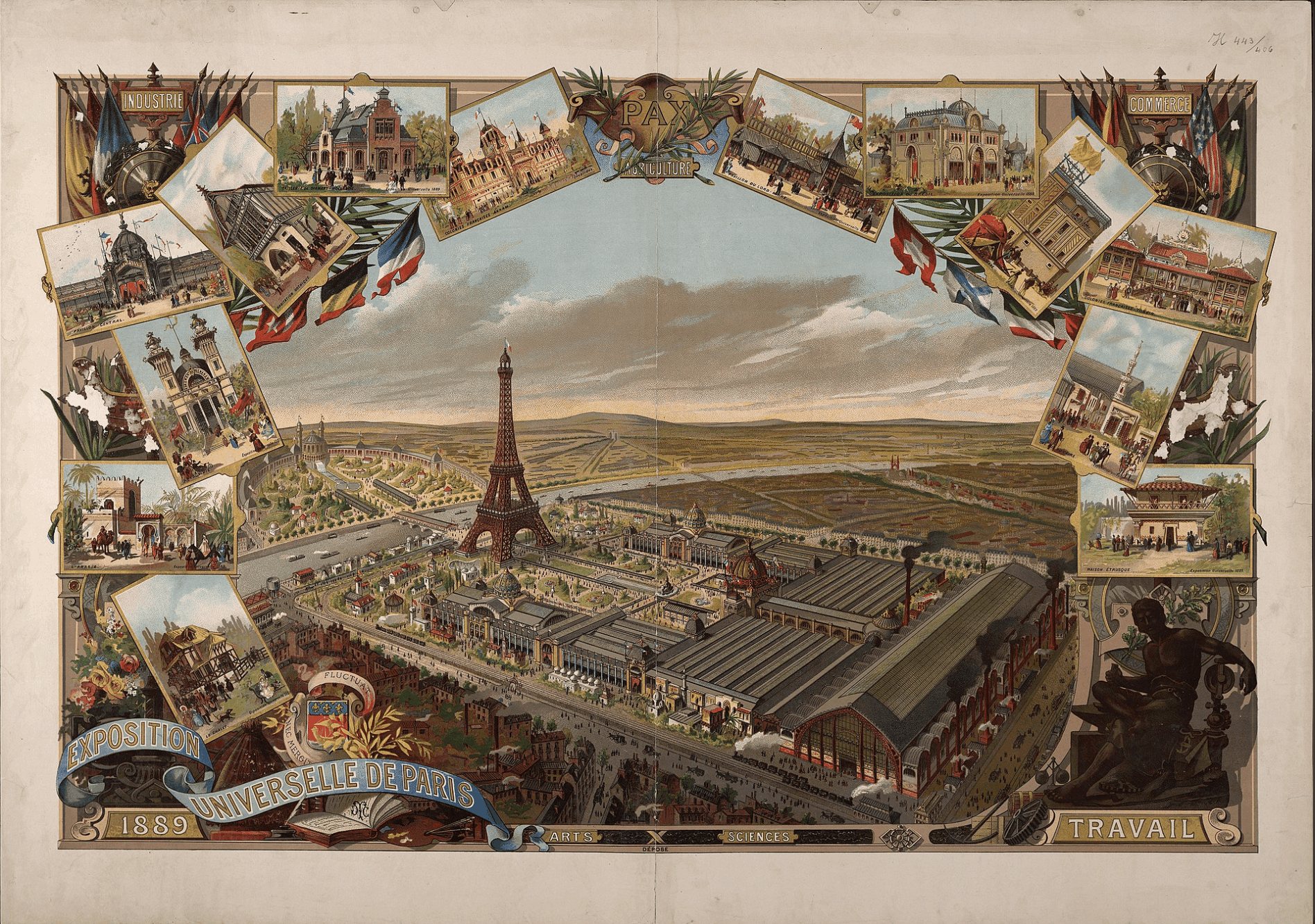